The Centre for Islamic Studies (CIS) recently launched its ‘Back to school’ project by gifting over 400 primary school children with school packs. The initiative is part of CIS’ outreach program to reach out to deserving communities irrespective of race or religion.

The next phase of the project is planned to be implemented in Matara District which was another area severely affected by heavy flooding and landslides in the latter part of May 2017. Due to the flood, close to 50,000 School Students and 100 schools were severely affected. As a result, the Centre for Islamic Studies took it upon itself to help the affected schools as part of its Outreach Program to promote Coexistence and Build Bridges with other communities.

Asiff Hussein, Vice President, Outreach, CIS, said that despite the long period that had elapsed since the floods, there were still schools that had not received the assistance of the government or NGOs. The beneficiary schools were selected after a detailed fact finding mission that took into consideration, not only the school concerned, but the most affected students. He added the principals of the schools were very thankful for the assistance given to its most needy students. 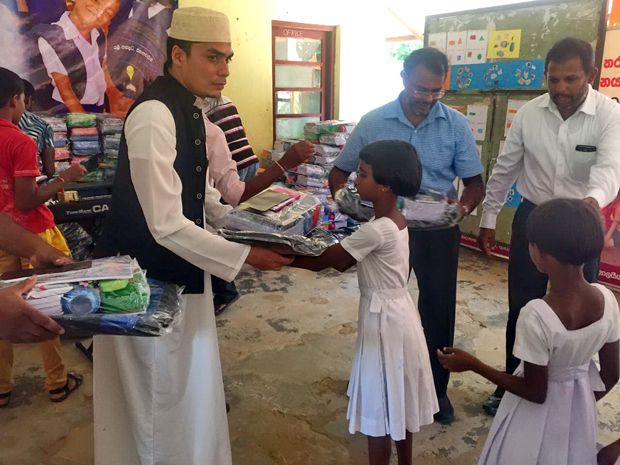 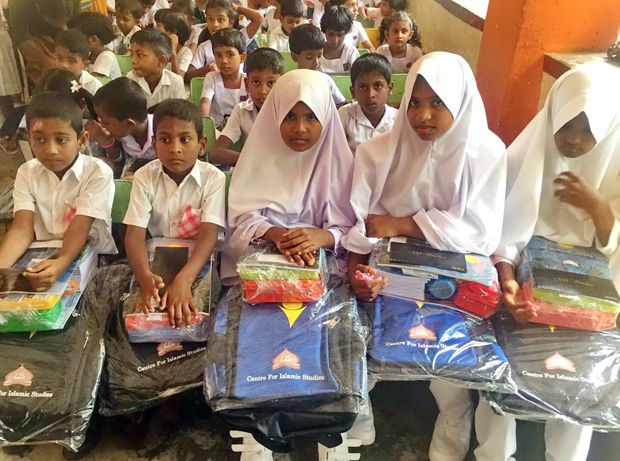 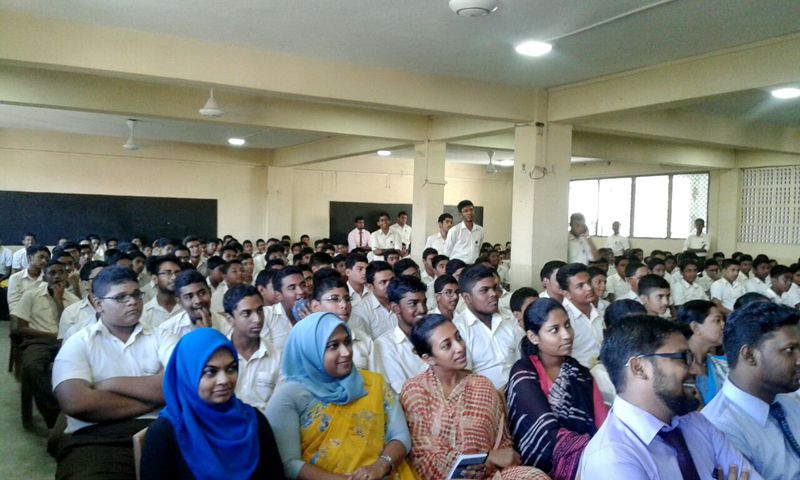