The Centre for Islamic Studies (CIS) Sharing Ramadan Program got underway at Nawalapitiya on 27th June. The event sponsored by the CIS saw the participation of about a hundred persons of other faiths including civil leaders and religious dignitaries.

Highlights of the program included a Quiz contest and a speech on Islam in Sinhala by Sheikh Kaleel.  Non-Muslim invitees were also invited to partake of the ifthar and share the joy of breaking the fast with their Muslim brothers and sisters. Free Islamic literature in Sinhala was also distributed at the event

Nawalapitiya is widely known as Peace Town due to its long tradition of peaceful co-existence between all communities, Sinhalese, Tamils and Muslims. This is the first in the Sharing Ramadan Series spearheaded by the CIS with similar programs scheduled to be held in Peradeniya and Mullaitivu shortly. 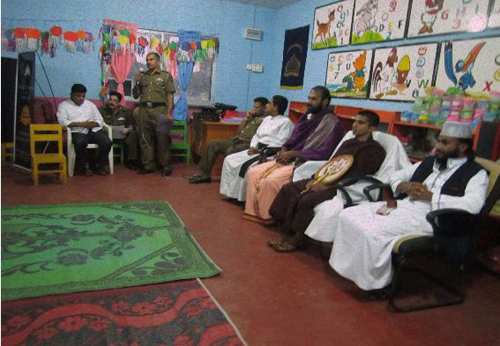 Clergy of all faiths represented at the Ifthar ceremony sponsored by the CIS in Nawalapitiya as part of its outreach program.

The same day Vice-President of Outreach, CIS, Asiff Hussein attended the ifthar ceremony at St.Mary’s College, Colpetty organized by the embassy of the United Arab Emirates to present the Principal Ms.Anoma Dias and twenty senior teachers with gift packs containing a translation of the Holy Qur’an, Muhammad Pocket Guide by Dr.Husam Taglow and the CIS production What Islam teaches us about Human Rights, Women’s Rights and Animal Rights published by MWRAF. 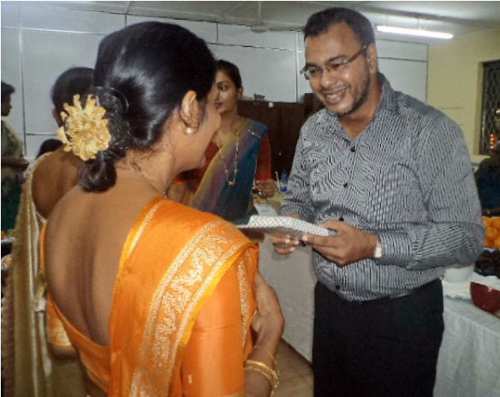 Vice President of Outreach, CIS, Asiff Hussein presents teachers with a pack of Islamic literature as part of CIS’ outreach program to create a greater understanding of Islam 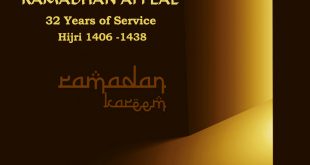