The Centre for Islamic Studies commenced training the first batch of volunteers for the mosque tour program in the historic Galle Fort, which is a popular tourist hotspot.

The preliminary training session conducted by Asiff Hussein, VP-Outreach of the CIS gave the volunteers an idea of how to conduct a mosque tour for tourists visiting Galle Fort through both presentation and practicals which will be continued by him and mosque tour guides Nusky & Huzny Naeem until December, when it is planned to officially launch it at the peak of the tourist season.

The volunteers are all from the Galle Fort Muslim Cultural Association, an association of mostly young people dedicated to preserving the unique Muslim heritage of Galle Fort.

Being residents of the area, they will be well placed to undertake both open mosque days on Sundays when the mosque will be open for visits by tourists at selected times as well as ad hoc visits by interested tourists visiting the fort.

Awareness Through Mosque Tours, ATMT for short, is a unique inter-faith initiative of the CIS in collaboration with Discover Islam of Bahrain. Mosque Tours, conceived by DI Director Syed Raziuddin Ali in the 1990s have since spread far and wide and is practiced today in Turkey, Malaysia, Singapore and a number of other countries.

It involves using the mosque as a medium to enlighten those of other faiths about the true teachings of the Islamic faith. Almost every aspect of the mosque from the absence of idols to the mihrab (the niche facing Mecca) and the saff (prayer rows) and even the minarets and domes are made use of to explain Islam to visitors. Once the tour is done they will be given a selection of free Islamic literature to choose from.

Among other features planned to be incorporated as part of the tour are the presentation of souvenirs containing the names of visitors written in beautiful Arabic calligraphy, a special henna corner for ladies and a sales stall containing Fez caps, much in demand by tourists, at concessionary rates. 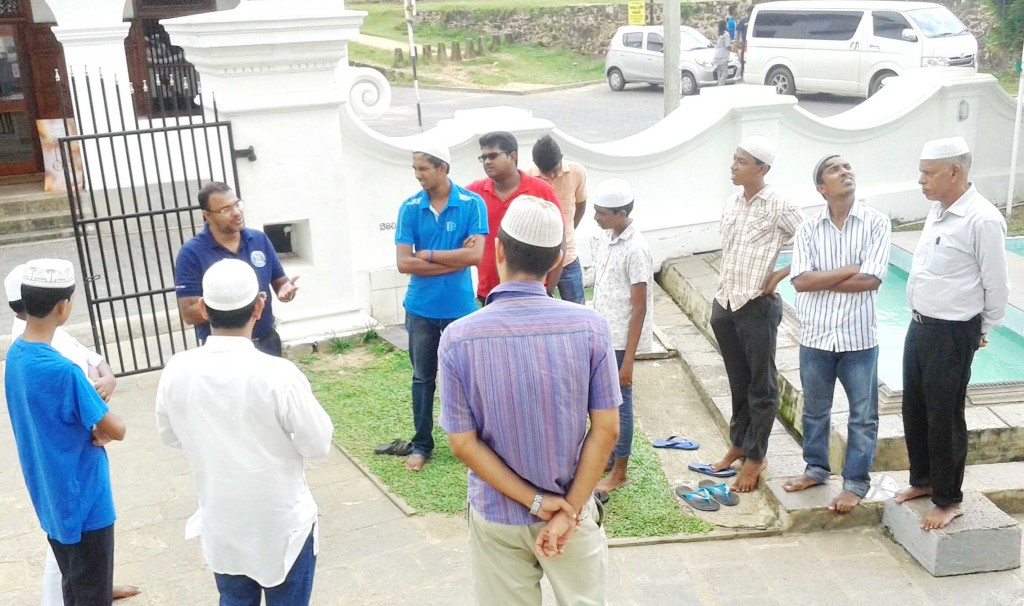 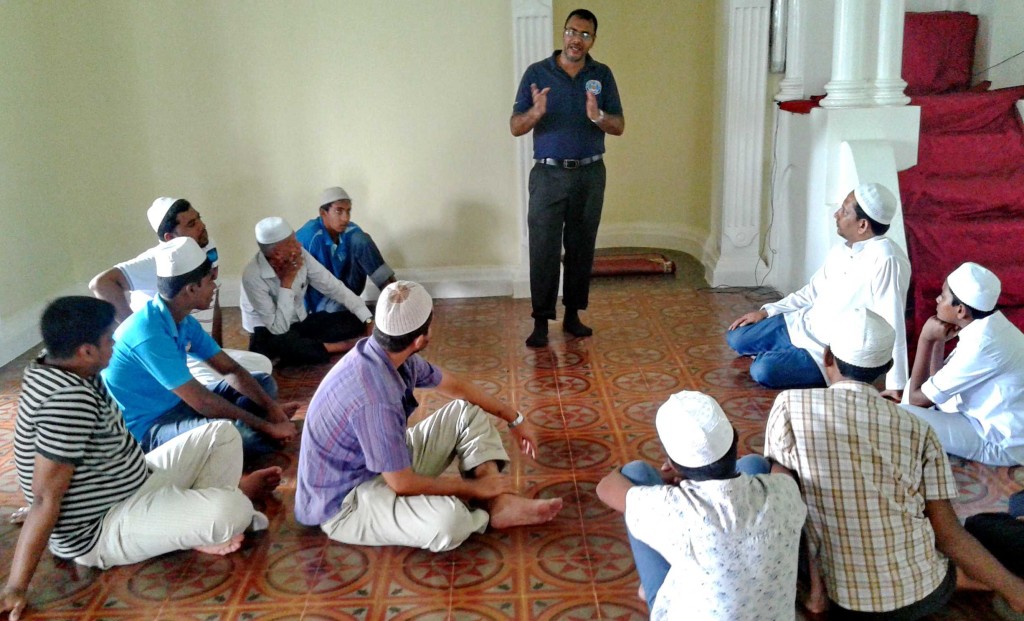 Brother Asiff explains how a mosque tour is conducted